WRC and Kiverco Combine To Make Big Leaps for Recycling in Scotland. 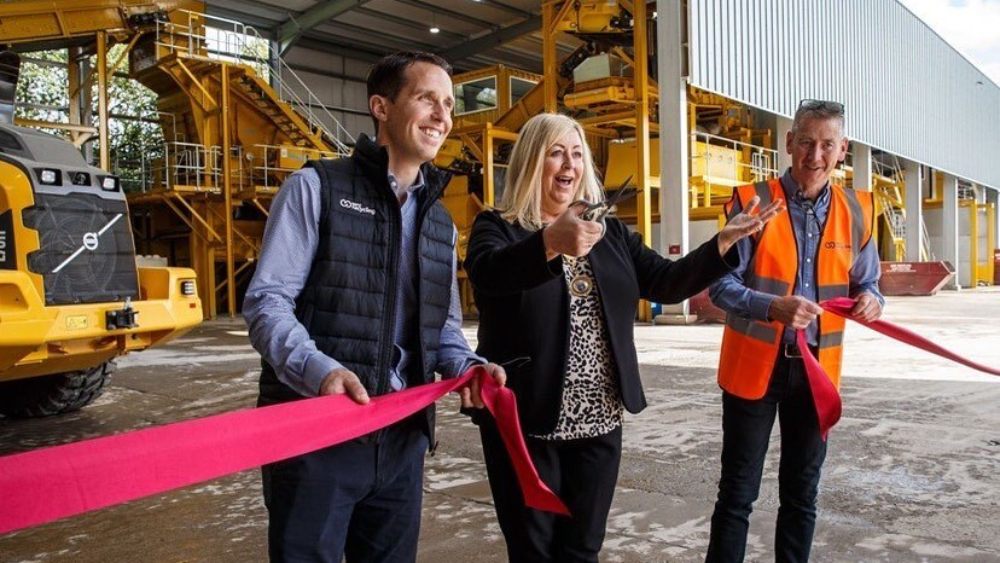 The challenge for Scotland’s WRC Recycling, inside their increasingly busy 2021 and 2022, was clear.

How do WRC Recycling deal with larger and larger volumes of recyclable materials, whilst at the same time recover much higher quality recyclates for onward processing?

The step change that WRC wanted Kiverco’s help to prepare for was not insignificant. It was to increase capacity that enabled the recycling of a challenging 90% more Construction and Demolition (C&D) Waste, in-house.

And WRC’s own brand ambition was built into the mission, too. Because WRC Recycling wants to positively impact broad, societal sustainability measures by actively contributing towards the reduction of waste going to landfill across Scotland.

WRC Recycling is a great business. With great aspirations.

“I had been aware of the high quality and performance of Kiverco plant over the years. I’ve been in the Industry for quite a while. And so has Kiverco.”

“That said, we did shop around a little. But after visiting several sites and several potential providers, it was Kiverco in whom we felt most confident.

Together, we designed a plant fit to propel WRC’s future growth, as we are dealing with far greater volumes of waste coming into the site these days.

We don’t want to have to worry about such things as declining purity levels and profit- eroding plant downtime. So naturally, we chose Kiverco.”

WRC Recycling’s new Kiverco plant was a seven figure investment in the middle of 2022.

And as a result of the investment and subsequent capacity increase, a more sustainable future for WRC Recycling, the Inchinnan local community, and Scotland as a whole, is looking entirely probable.

A celebration of sector-specific, inspirational, do-it-once, do-it-right design and manufacture. Monthly(ish) – to your inbox.